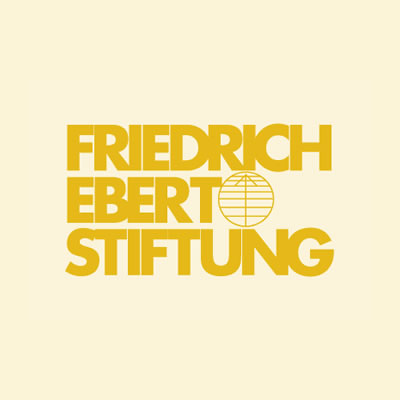 Why do you think that editorial cartoons are an important asset to the media?

Vast amounts of media swamp us daily. An editorial cartoon is a unique form of communication often able in a single panel to encapsulate the meaning of a complex issue or story, or to clarify an issue by making a new and startling connection between two seemingly unrelated things. Humour in various forms is the most common and useful tool for making cartoon comments.

The licence generally accorded to a cartoonist to pillory important people and institutions is something I value enormously and I feel is an asset to society. Shooting sacred cows and knocking the powerful off their pedestals if they get too high and mighty is fun but it’s also one of society’s pressure valves. The cartoonist functions very much along the lines of the mediaeval court jester who was allowed to say things about the king that nobody else could say (of course some stand-up comedians and other satirists are also allowed into this territory). The value of this kind of humorous but incisive talking point is accentuated at times when the authorities are oppressive and try to ban cartoons form appearing or to persecute cartoonists.

What kinds of "ethical" codes do you think should be set for editorial cartoonists?

It’s the first time I’ve been asked this particular question and I’ve had to think hard in answering it. I know of no “ethical codes” which are enforced in South Africa, nor am I aware of anything like this in free democratic societies. Whose ethics and what kind of codes? I would be very unhappy working under some sort of code which would no doubt be imposed by people who don’t necessarily share my own values. On top of this is the problem that cartoons can be interpreted in many different ways and although the cartoonist is usually trying to be as clear as possible, people who are readily offended and in many instances waiting to be offended can misinterpret and misconstrue things that would be clear to the majority of readers.

In some instances I’d go so far as saying that I don’t care if something is offensive to a large number of people as long as the message that I intend is clear. Cartoonists work with hyperbole. A good example of something that is almost inherently offensive but has often been used in cartoons is the swastika symbol. It can be used to represent Nazism, fascism and various sorts of racism and ideologies of racial superiority. But using a symbol like this in cartoons is something one has to do with care because of the likelihood of misinterpretation.

We cartoonists are dealing in the hypothetical, using exaggerated metaphors to say something about our experience of daily reality. I would not like to have somebody else’s code imposed on me, saying what is ok and what is not ok. That’s something that I’ve spent years trying to figure out for myself. I am though, open to debating these issues with editors and my peers.